Nutgrove Kitchen is an artisan producer making dairy-free cheese. Our cheese is made by hand in Bristol, Somerset according to recipes developed by Jonathan Chenoweth. The recipes closely follow traditional cheese-making methods, but are made only from sustainable plant-based ingredients, so they are suitable for people who are vegan or dairy-intolerant.

Jonathan's family emigrated from Cornwall to Australia in the 1850s. Jonathan left Australia to live, work and study first in France and then in Israel and the Palestinian territories. While in the Middle East he lived on an Israeli kibbutz and worked in the dairy, as well as living in Jerusalem and the West Bank. He learnt traditional cheese-making from friends in Palestinian villages where techniques have been passed down through the generations. 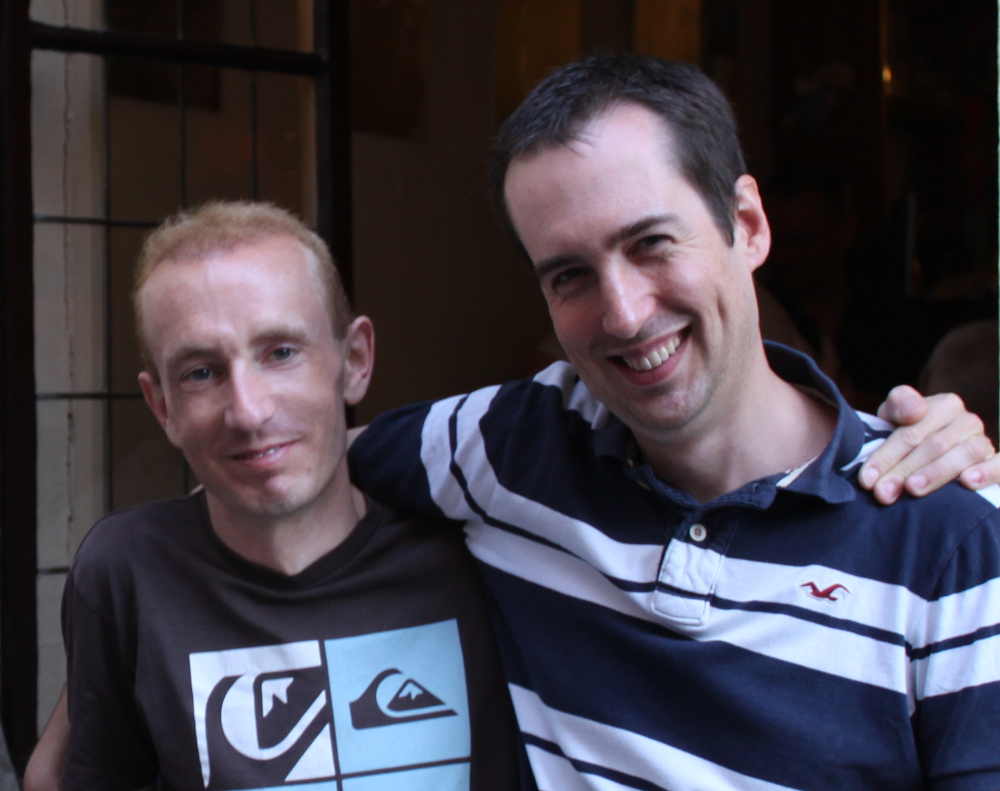 In 2002 Jonathan came to the UK to work as a university lecturer in the environment and sustainability. He became vegan in 2010 as he is passionate about reducing his own environmental impact. As Jon says, "feeding everyone on the planet and mitigating the worst of climate change is only possible if we substantially reduce our consumption of meat and dairy". Jonathan tried existing dairy-free cheese alternatives when he became vegan but was very disappointed - they weren't made like traditional cheeses and tasted nothing like them! Surely there was an opportunity for a truly tasty, dairy-free alternative, made and matured like traditional cheeses? So Jon set to work developing and testing recipes in the kitchen. This was slow and careful work - with many of the cheeses needing months or even years to mature before you could taste the final result! The recipes Jon developed are all inspired by all the places he has lived, so you'll find tastes of England, France, the Middle East, and Australia in them. 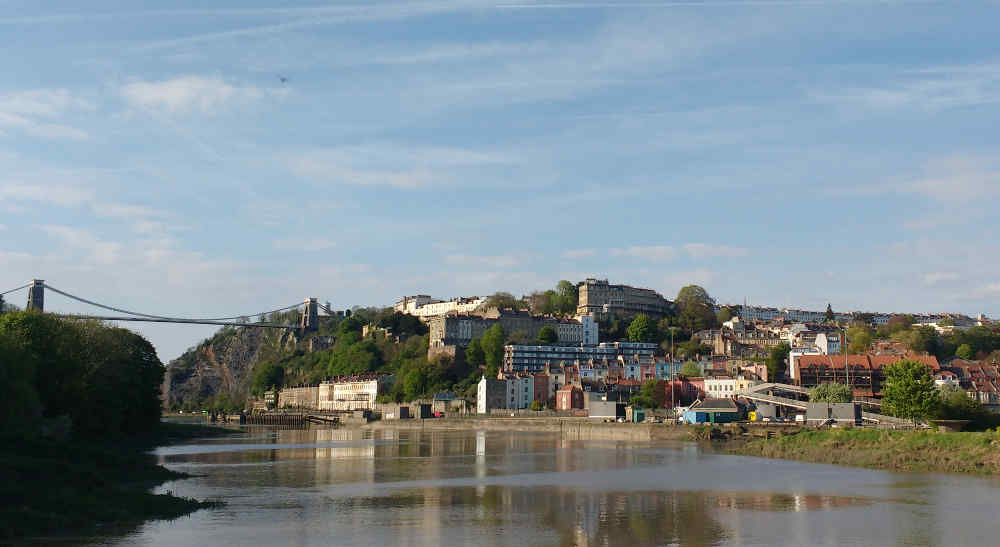 Jonathan then came to Bristol - returning to the West Country his great-great-grandparents left in the 1850s. Bristol was winner of the European Green Capital award 2015, and the unofficial food capital of the UK - the perfect place to start a new dairy-free food business. He lives with his partner Nick, who assists with Nutgrove Kitchen